UPDATE:
Missed the session? Check out the recording below!

This session will be hosted by Steyer editor Karen Twelves and will feature special guest James Mendez Hodes. Karen and James will be discussing the role of sensitivity readers in driving inclusivity in gaming.

James Mendez Hodes is a writer, game designer, and cultural consultant whose work you might know from the role-playing game Avatar Legends, the card game Magic: the Gathering, or the Jackbox Party Pack video games. He studied religion, dance, and literature at Swarthmore College, and Eastern classics at St. John’s Graduate Institute. Find him on Twitter @LulaVampiro and on the Internet at jamesmendezhodes.com. 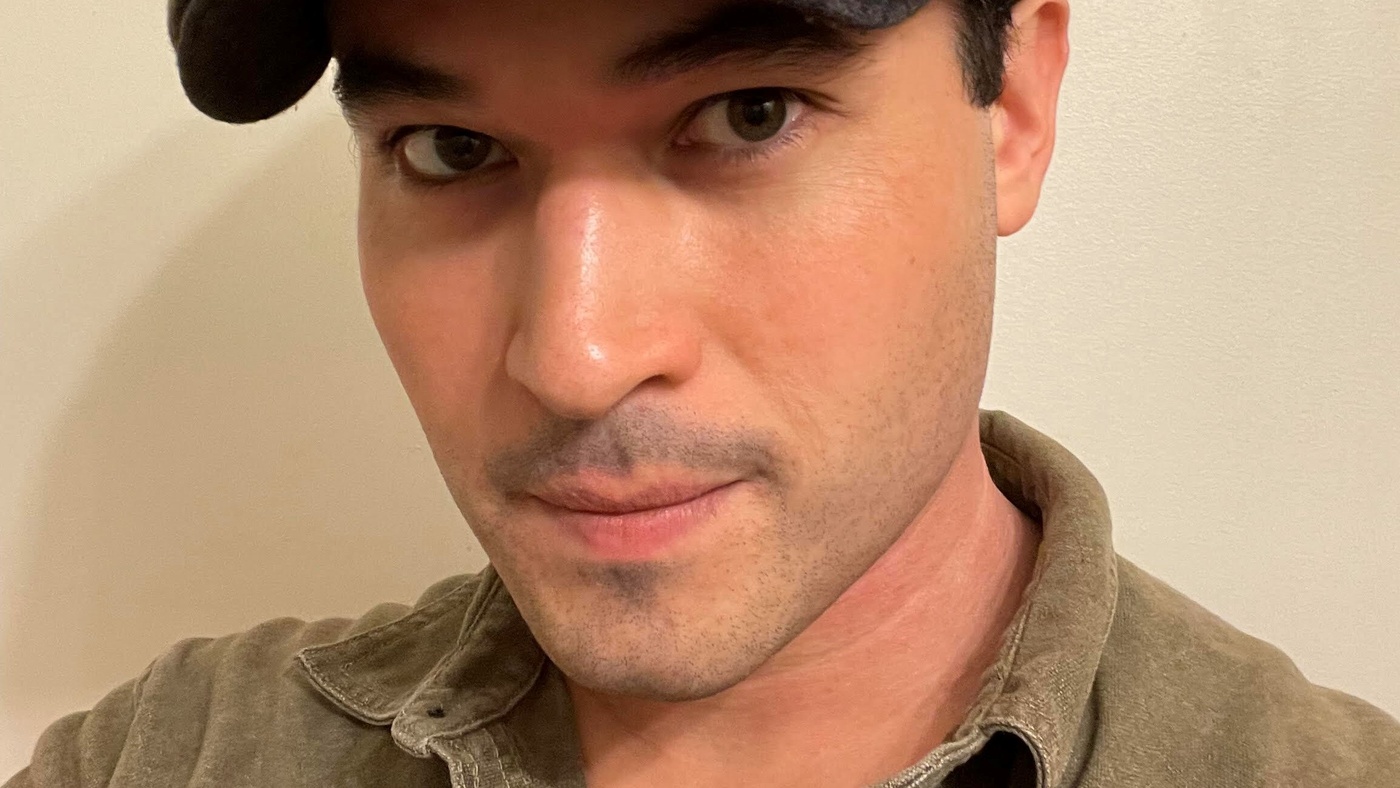