Chat with Deacon Turner of the Cherokee Nation

Our next DEI gathering will feature a member of the Cherokee Nation sharing with us the most common myths encountered as a modern Native American.

Deacon Turner is a citizen of the Cherokee Nation of Oklahoma and a board member of Cherokee Nation Business. He is actively involved in his tribal community, as well as charitable activities. Turner was a long-time member of the Cherokee Nation Foundation, which supports the tribe’s education and language programs. He is a member of the Gilcrease Museum National Board, in Tulsa Okla., former Chair of the Lady Bird Johnson Wildflower Center, in Austin, Texas, a Trustee of the Oklahoma Foundation for Excellence, and a former board member of the Smithsonian’s National Museum of the American Indian. Turner earned an AB, cum laude, from Harvard University and he attended Oxford University on a U.S. Rhodes Scholarship, graduating with a master’s degree in prehistoric archaeology.

This session is part of a series of gatherings that Steyer hosts. What is a Steyer DEI Chat?
Once a month, we get together online, to examine some aspect of the American experience–either by discussing a video or article, or by inviting guest speakers to talk with us. The goal is to join together in expanding our horizons, as individuals and as a team. 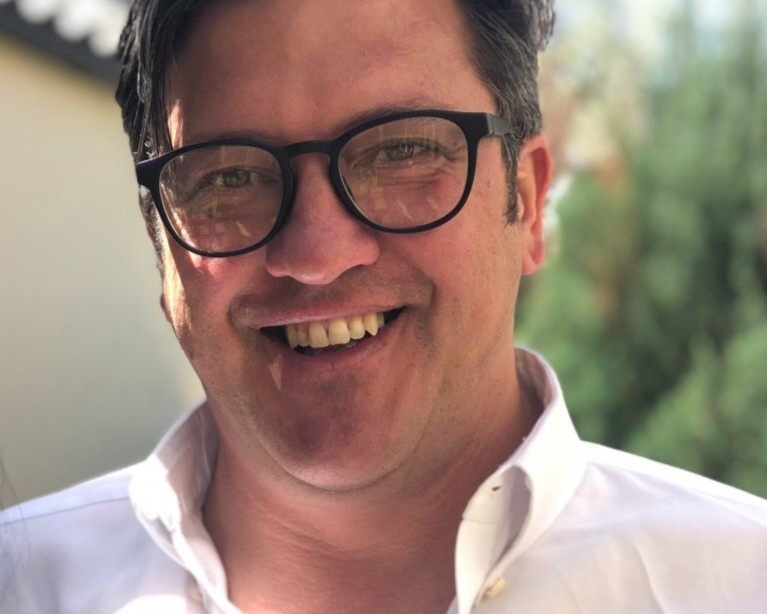