Screenwriter Ian Steaman is going to visit us via Zoom (email events@steyer.net for the link) to talk about representation in storytelling and late-in-life career twists. 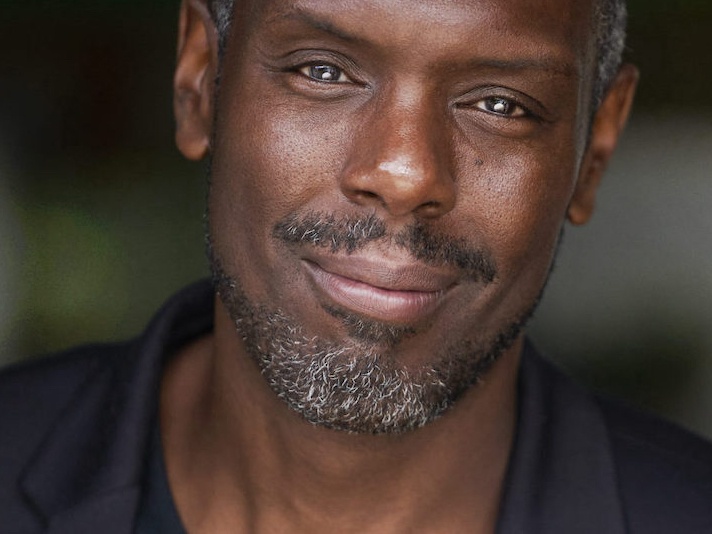 Photo by David Leyes, used with permission from Ian Steaman.

About Ian Steaman. Ian is a recovering music executive turned award-winning screenwriter passionate about telling stories about underrepresented characters and worlds in mainstream culture. After over a decade working in the music industry in New York City followed by two years at CBC Music, he began a television writing career after graduating from the CFC’s Bell Media Prime Time TV program, going on to develop an original half-hour workplace comedy with CBC entitled Deadstock. He recently completed a stint as a Story Editor and Writer for the interconnected single cam family comedies, The Parker Andersons and Amelia Parker and is currently an Executive Story Editor and Writer on the new family comedy, Take Note for NBC’s streamer Peacock.

This session is part of a series of gatherings that Steyer hosts. What is a Steyer DEI Chat?
Once a month, we get together online, to examine some aspect of the American experience–either by discussing a video or article, or by inviting guest speakers to talk with us. The goal is to join together in expanding our horizons, as individuals and as a team.