At Steyer Content, there’s little we love more than talking about stories: what makes them work, what makes them stumble. What to absorb, what to reject. What to believe in the moment for the sheer joy of it, but perhaps think critically about, later.

In recent months, we’ve connected around Dexter and Turning Red and Severance. This month, we’ve set our sights on the blockbuster of the summer, Top Gun: Maverick. And at this content chat, it won’t just be a bunch of opinionated critics shooting the breeze. We’ll have as our special guest a real Navy pilot, Gary Patenaude, who has agreed to be interviewed about the movie by a second special guest, Lindsay Moran, a writer, commentator, and former CIA operative (bios below).

On the heels of a heart-wrenching July 4th, this meetup will be both a chance to fact-check one of the most popular artifacts of popular culture and to low-key honor (because these two guests won’t brook anything beyond that) the very real people who put their lives on the line in service to the rest of us. 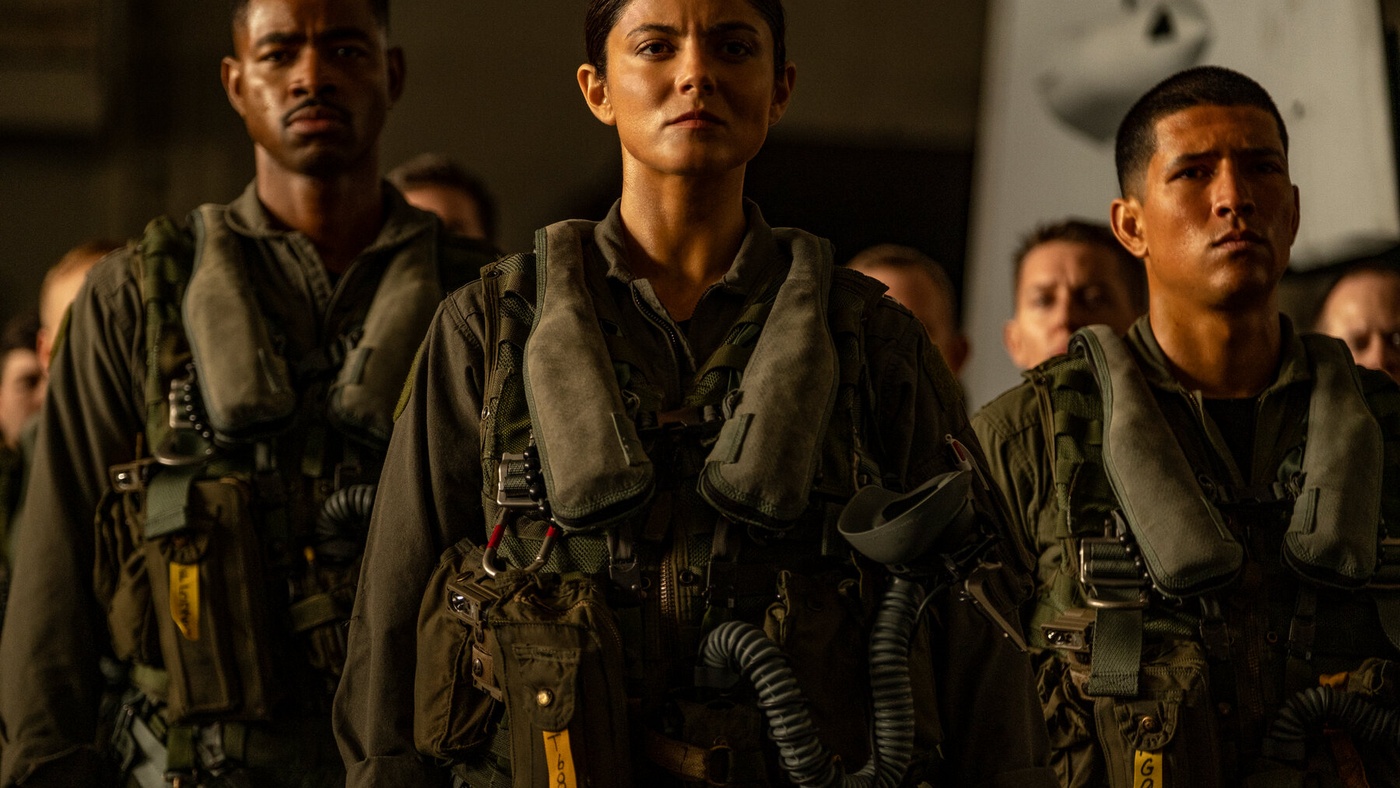 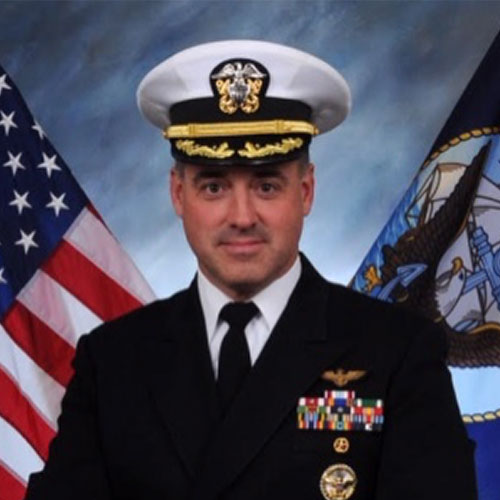 Captain Gary “PATSY” Patenaude is a New Hampshire native who graduated from James Madison University in 1989, with a Bachelor of Arts degree in history.  He entered Naval Service in 1990, receiving his commission after completing Aviation Officer Candidate School.

Captain Patenaude was designated an Unrestricted Naval Aviator at NAS Whiting Field in 1992.  His first fleet tour was with HSL-51, forward deployed at NAF Atsugi, Japan.  He completed multiple deployments, including two cruises to the CENTCOM area of responsibility.  At the completion of his tour, Captain Patenaude was selected to transition to the EA-6B Prowler.

Captain Patenaude was ordered to the Scorpions of VAQ-132 after jet training at NAS Kingsville in 1998.  He served with VAQ-132 for five years, deploying onboard USS George Washington in 2000 and 2002 and then onboard USS John F. Kennedy in 2004.  During these deployments, the Scorpions supported many operations including VIGILANT SHIELD, SOUTHERN WATCH, ENDURING FREEDOM and IRAQI FREEDOM.

Captain Patenaude was then ordered to the United States Strategic Command where he served as a Strike Advisor, assisting Commander USSTRATCOM with nuclear war plans.  He was selected to lead the operational development and testing of distributed command and control centers.

Captain Patenaude was selected for command and ordered to VAQ-137.  He met the ROOKS while deployed to the Arabian Gulf onboard USS Enterprise and took over as Executive Officer.  He took command in January of 2009, leading the squadron through workups in preparation for a return to the Arabian Gulf.

Upon completion of his command tour, Captain Patenaude was selected to become Executive Assistant to Commander Tenth Fleet/Fleet Cyber Command.  During his tour, he aided the stand up and structuring of the Navy component to the United States Cyber Command.

Captain Patenaude proceeded to the National War College in 2011 and upon graduation, was ordered to the Office of the Secretary of Defense as a readiness analyst, working in Global Force Management and readiness recovery.

He’s currently an instructor at the National War College.

Captain Patenaude has flown over 3000 hours in Naval Aircraft, made hundreds of small deck helicopter landings and over 500 carrier arrested landings. 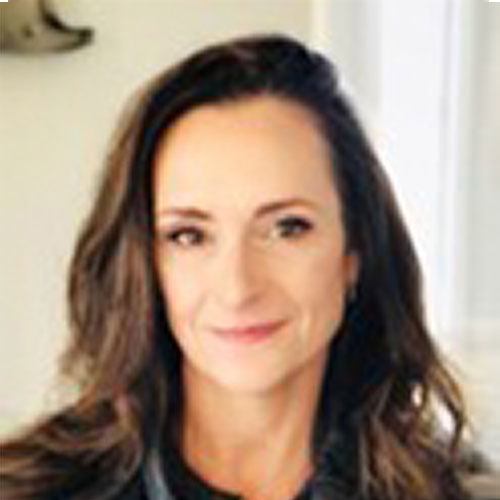 Lindsay Moran is former CIA operative with 20+ years’ experience across a broad professional spectrum that includes investigation, covert operations, analysis, and communications. As a consultant, she brings the skills of spycraft and human intelligence collection to help individuals and organizations find out what they need to know. She is also part of the team at DeliverFund, a nonprofit intelligence organization that leverages cutting-edge technology in its mission to eradicate and end human trafficking. Ms. Moran joined the not-for-profit sector in 2017 as Head of Communications for the Environmental Investigation Agency, an international NGO that uses undercover investigations to expose environmental crime.

Ms. Moran is author of the best-selling memoir Blowing My Cover, and her articles and opinions have appeared in The New York Times, The Washington Post, Politico, The Huffington Post, and various other publications. She has served as a commentator on national security and intelligence issues for the BBC, CNN, MSNBC, NPR, The Young Turks, as well as national and local radio and online outlets. From 2013-2016, she was a field correspondent for Al-Jazeera America’s flagship news program America Tonight and its groundbreaking science and technology show TechKnow. Today, Ms. Moran is featured as an expert on the Science Channel’s top-rated show What on Earth and Discovery’s Forbidden History. She also consults on television series and movies, including the History Channel’s critically acclaimed documentary America’s War on Drugs and the Netflix hit series Hit and Run.

Ms. Moran is a graduate of Harvard College and Columbia University. She was an English Literature teacher and a Fulbright Scholar prior to her service with the CIA. She has lectured at Harvard University’s John F. Kennedy School of Government, Harvard College, Yale College, the American Enterprise Institute, University of Virginia, American University, Columbia University and various other colleges and universities.She serves on the Board of India Water Project a non-profit committed to easing the burden of women and girls throughout the underserved communities of India by providing clean, safe, accessible, and environmentally sound sources of water.

She lives in Maryland with her two sons and three dogs.