In order to ready the field sales team with the best tools and information possible, Microsoft leverages a variety of collateral. Looking to document a speaking engagement at a well-known conference to be used as a training tool, Microsoft’s Windows 365 team hired Steyer to produce two short videos for the sales team. This meant bringing in a crew to capture compelling footage along with clean audio along with managing the post-production cycle.

During the first session, the conference’s microphones began to fail. With the venue’s contracted audio engineer at a separate location, Steyer’s sound designer stepped in to find the source of the interference, removed the incompatible microphone, and adjusted the setup to better utilize the space.

As a result, not only did conference attendees have a better experience, the audio Steyer captured in the two videos was of the highest quality. 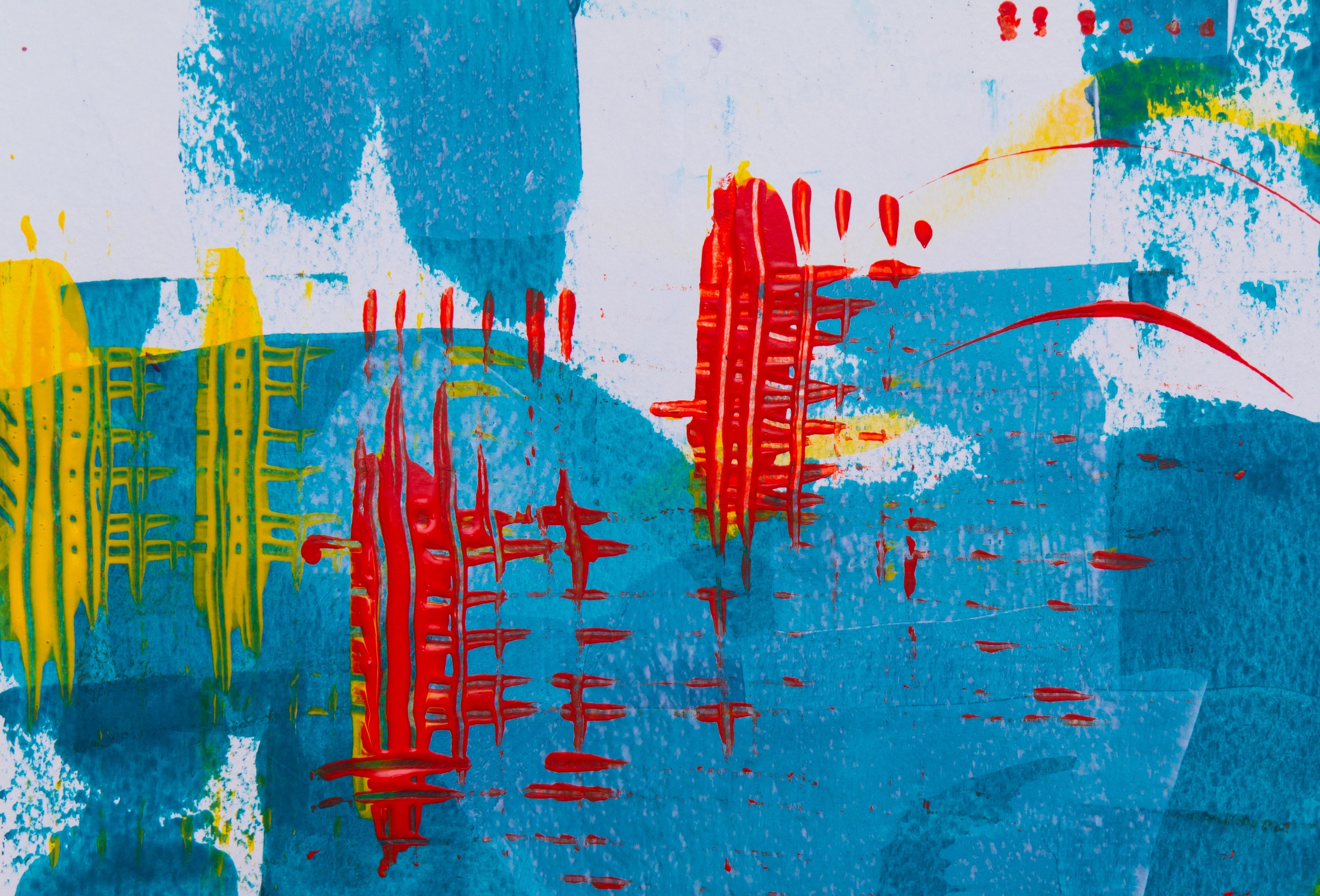 For Steyer’s part, we: